Clear crisp day after overcast and rain = a bit on the chilly side (il fait froid !) at the marché paysan; but, I encountered there a poète public who will write a poem based on your choice of theme. I said “la vie est belle,” and here is the result:

I gave him 5€. I’ll let you know when I have it translated. 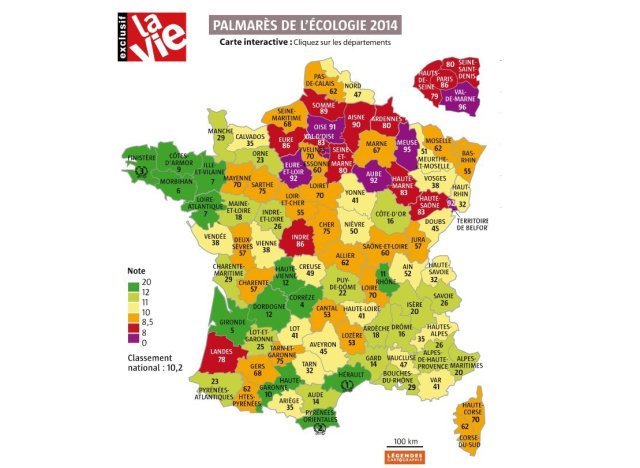 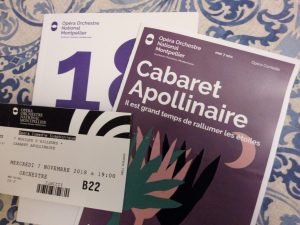 Three weeks since Simon and I boarded AF 083 for Paris, and on to Montpellier.

Took the #1 tram out to the big Odysseum mall today for a little exploration. Turns out that the Montpellier IKEA is at the far end of the mall, so I went in for a visit. First time ever in an IKEA.

Quite the tour, as many of you probably know. Confirmed my thinking that, once I find a larger unfurnished apartment suitable for me and my books next year, I’ll order new IKEA furniture to fit the space I then have, and pay to have it delivered and assembled.

While there, I took the opportunity to sample the IKEA restaurant, with salmon meatballs and a slice of cheesecake:

Way at the other end of the mall is a nice big Sauramps bookstore, which is laid out more sensibly than the one at the Polygone. Since I expected to ask for a fidelity card — some stores let you sign-up online, others want to see you in person — I of course had to buy something: scholastic editions of Jarry’s Ubu Roi, Beckett’s En attendant Godot, and Cendrars’ Prose du Transsibérien, figuring the annotations and discussions might help with my vocabulary acquisition project. And the nice pregnant young lady at checkout courageously worked through the fidelity card acquisition steps while the line of customers backed up behind me. She claimed to understand me well enough, but I think she was just being nice.

In between was a littleish store called Little Extra that looked just intriguing enough to check out. Miraculously, it had exactly something from my shopping list: A small measuring cup, i.e., 200 ml, which is exactly the right size for my morning oatmeal (200 ml water, 100 ml multi-grain oatmeal).

They also had a large selection of small unicorns:

. . . and an abundance of Christmas decorations <le sigh>.

Still, I like to buy from the living artist when I can. https://www.claudialoudunbengler.com/

Trying to sort out what I like so much about Claudia’s work, I think it says “mountains and waters” to me. Also, much like Chinese landscape paintings.

“The best way to have a good idea is to have lots of ideas.”